Light green
Goldenfawn is a small fluffy ginger-and-white tabby cat with light green eyes. They have a very short tail due to being an American Bobtail mix. They are non-binary.

Their current apprentice is Viperfrost.

They are an Allegiances Tsar and Art Tsar. They upload drawings BlogClanners submit to the Flickr and update the Allegiances every other month.

Their first comment on BlogClan was on February 1st, 2016.

They became a senior warrior on May 7th, 2017, but was inactive for about a year so was demoted back to an apprentice and became a warrior on June 13th, 2019.

They consider themselves friends with everyone on the blog, but their best friend is Frostfeather.

In chapter twenty, written by Wollow, Goldenpaw went on a patrol to gather herbs.

In chapter twenty-one, written by Jayfrost, Goldenpaw continued gathering herbs with the patrol right next to a fox den.

In 2021, Goldi made the fatal error of becoming a GREY DEFENDER, destroying their friendship with Viperry the Platypus. ALL HAIL THE GRAY!

- They identify as genderqueer and go by the pronouns they/them.

- They don't enjoy being shipped, so please don't ship them with anyone.

- They have two brothers. One is their twin and the other is their older brother.

- They're a senior in high school.

- They have two pets. Two pugs, Theo and Sophie.

- Theo is seven years old and Sophie is a year old.

- Their favorite movie is The Godfather 2.

- Their favorite show is The Haunting of Bly Manor.

- Their favorite color is red.

- They are a Hufflepuff and their Patronus is a polecat (ferret, basically). 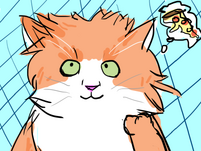 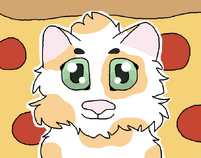 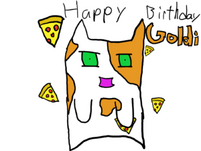 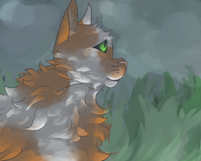 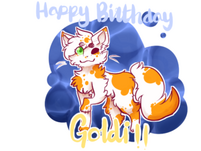 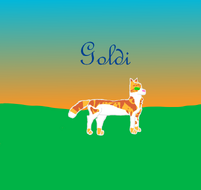 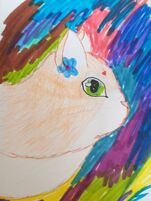 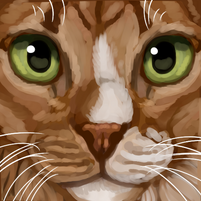 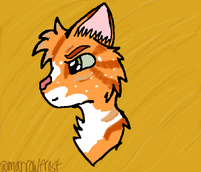 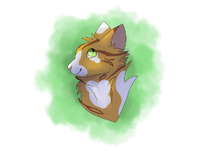 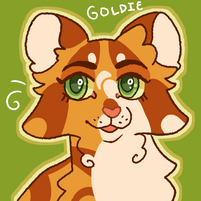 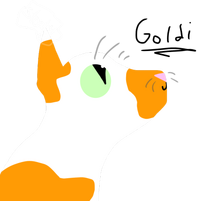 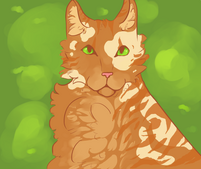 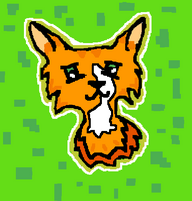 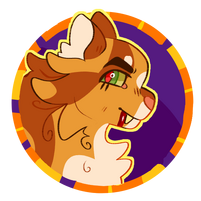 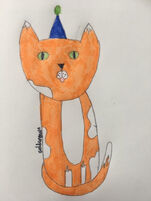 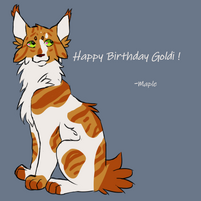 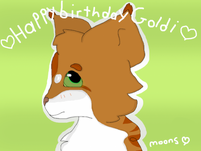 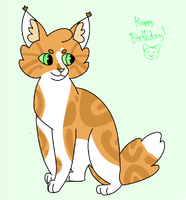 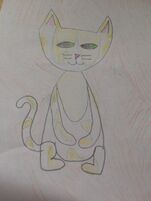 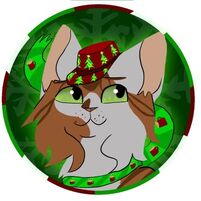 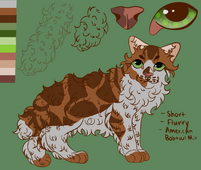 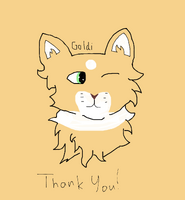 Drawn by Frosti
Community content is available under CC-BY-SA unless otherwise noted.
Advertisement