I AM NO LONGER ON THIS WIKI. YOU CAN STILL MESSAGE ME ON MY MESSAGE WALL AND I WILL TRY TO RESPOND AS QUICKLY AS POSSIBLE

To the common eye, Foxstep looks like a simple dark red she-cat with blue eyes. She is truly an Abyssinian with cornflower-blue eyes. She is often seen wearing an actual cornflower tucked behind one or the other ear, to match her eye color. She wouldn't be considered beautiful, but somewhat out of the ordinary.

Foxstep is not the most nimble either, as she staggers every now and then, not much a fast runner either. She is trying to increase her speed and agility by exercising every day, and going on long walks at sun-down, or to hunt.

Foxstep is a friendly, cheerful she-cat. She usually talks to cats who share similar interests as her or anyone friendly, really. She can be quite stubborn too but she seldom gives in when she doesn't feel up to argue. She is also passionate about her opinions, often scared to share them, yet undeterred if it isn't popular. Foxstep is also somewhat of a daredevil and loves adventure. She usually drags her friends on her dangerous challenges despite their protests.

Foxstep regularly checks the blog, reading through new articles, or offering support at the Hug Page. She rarely does anything else due to the fact that she's already busy with being a member of multiple wikis.

On the Wiki, Foxstep is very active with a little over 7,000 edits. She believes she joined the wiki the same day she joined the blog, which is February 6th, 2016, meaning she has been on for almost 2 years. She is often seen helping other members code, writing her own fanfictions, or just chilling out on Live! Chat. She recently joined Discord.

Foxstep tries to be helpful and diplomatic in serious situations even though she didn't witness most of them. She also tries to be there for new members or give constructive criticism on fanfictions whenever she has the time. In general, you can catch Foxstep on Fandom almost all the time, meaning if you message her on the wiki, she will respond almost immediately. But not always, as she does have real life to deal with. 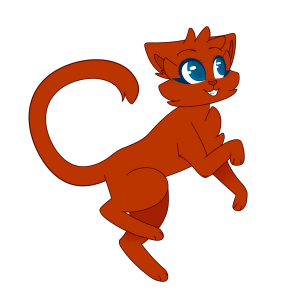 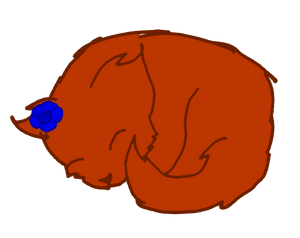 Retrieved from "https://blogclan-2.fandom.com/wiki/Foxstep?oldid=351126"
Community content is available under CC-BY-SA unless otherwise noted.