Her old fursona was a long-haired, dark gray-black she-cat with an orange-dashed chest and blue eyes

Friends (Add yourself if you want to!)

Fallen is funny, kind, caring, and a great friend. She takes the time to make everyone feel better or good about themselves! ~ Moon

Fallenpaw was mentioned to be on the patrol in Chapter 21. She was also mentioned in Chapter 24 as Fallenshadows and was noted to be arguing with Asterpaw.

She has no ships as of recently. :-P

She has been shipped with Shiverfur(Shivallen/Dallaiber). :) She is laufully married to Shiv as of 8/3/2017.

Her other ships are:

be warned these are all old and rather cringy :-P 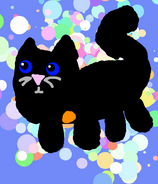 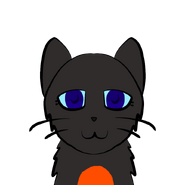 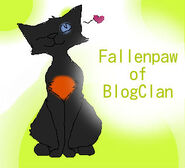 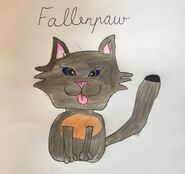 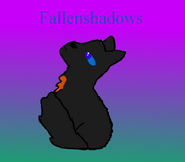 drawn by Sandy
Add a photo to this gallery
==

Add a photo to this gallery
Retrieved from "https://blogclan-2.fandom.com/wiki/Fallenshadows?oldid=351271"
Community content is available under CC-BY-SA unless otherwise noted.